Home Corruption Texas Cop Encourages Facebook Followers to Use ‘Deadly Force’ Against Those Who... 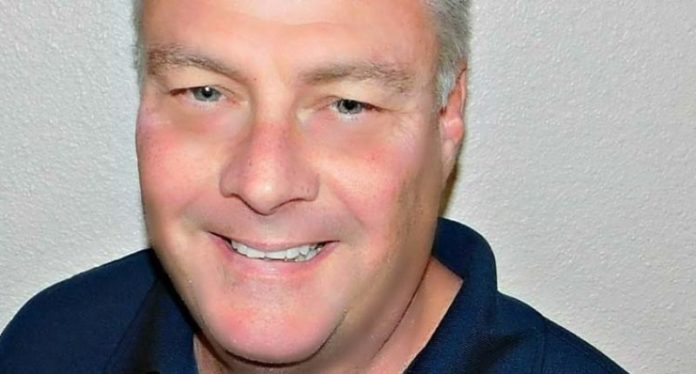 Texas cop and police academy instructor Phil Ryan has come under fire after he wrote an inflammatory post on Facebook encouraging his followers to “shoot and kill anti-racism protesters if they attempt to pull down a Confederate monument on their private property”.

Ryan places more value on inanimate symbols of racism over human life, which is particularly enraging given the recent deadly events in Charlottesville.

According to Phil Ryan, who self-identified as a cop in his post, he was issuing a “public service announcement,” justifying legal homicide.

“Criminal Mischief (Vandalism) is a crime,” Ryan wrote, “So, let’s say someone is defacing or destroying a monument or a statue, not that it happens, just a hypothetical. That would be Criminal Mischief under Texas Penal Code.”

Ryan then outlined the legalities of shooting a person on private or public property by citing Texas statutes on “Criminal Mischief, “Protection of a Third Person’s Property,” and “Protection Of One’s Own Property,” before getting down to the right to shoot someone.

“Chapter 9.42 states: DEADLY FORCE TO PROTECT PROPERTY. A person is justified in using deadly force against another to protect land or tangible, movable property,” Ryan wrote, noting that deadly force is justified after dark.

He then added, “Bottom line, if someone is destroying a monument or statue that isn’t theirs, you can defend it by force during the day with deadly force at night,” before quipping, “Just a little tip, from your Uncle Phil…”

Officer Ryan has a duty to protect the public, not place them in danger. By publicizing how to legally kill someone and get away with it places many in harm’s way, and for what? The right to protect inanimate objects that have long been symbols of hate and the oppression of people of color? After coming under fire for his comments, the post has since been taken down from his Facebook page. However, as we all know- once something is posted onto the world wide web, there’s no taking it back.

What are your thoughts about Ryan’s Facebook post? Do you think his comments warrant disciplinary action, or should he be allowed to express facts of the law as per his First Amendment right to free speech?

Let us know what you think in the comments below.

Pay The Church, Even If It Means Your Family Starves – Anti Media News