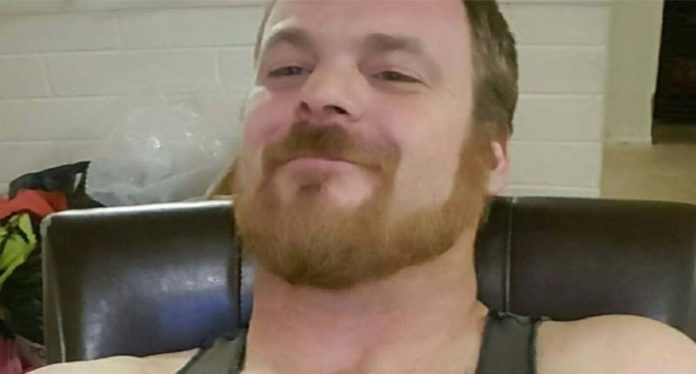 An Arizona man thought it would be a good idea to post online about his plans to run through Trump protesters with his truck “trumper.” Now he has paid for his violent threats by losing his job.

This threat is in exceptionally bad taste considering the recent domestic terrorist attack at the white supremacist rally in Charlottesville, VA that killed Heather Heyer.

James Cobo took it upon himself to post to the Protest Trump Downtown Phoenix page, writing, “You are all pathetic. Cant wait to drive through. 4×4 with push bumper will be sweet in this crowd. I named my lifted truck ‘trumper,’” reported The Arizona Republic.

Less than 24 hours after his threat,  West Valley Tires, an automotive-services store in Buckeye, AZ, posted a Facebook post of its own, blasting the comment and saying that that individual was no longer affiliated with the shop.

Cobo is unrepentant about his violent comments, even after losing his job and receiving several death threats. He insists he never intended to hurt anyone by “running through” the “pathetic” protesters with his truck.

“I never hurt anybody, nor did I have the intent to,” Cobo told the Republic. “I never said I was actually going to hit anybody with a vehicle. They assumed it. Never would have thought it would be a big deal.”

Cobo is also baffled that people think he is racist, he suggests he was just poking at anti-Trump people in an attempt to hurt them mentally and emotionally.

“I still can’t figure out why I’m being called a racist. I’ve never even said anything racist.”

“I was poking at them, trying to get a reaction like they do to the Trump supporters,” Cobo said. “Just hurt feelings like they do to everybody that doesn’t feel the same way they do about life.”

He says he was not referring to Heyer’s death, but he seems to blame her rather than the terrorist that murdered her.

“If you play in the road, you might get hit by a car. My parents taught me that when I was little,” he said. “Now, her family has $225,000, because she played in the street, and people feel sorry for her family.”

“I don’t care that I got fired. I already got another job,” he added. “The only thing that upsets me about this situation is that adults are able to throw a tantrum and raise hell and get what they want by doing so. This is not how America is supposed to work.”