Home News Homeless Houstonians Who Have Lost Everything to Hurricane Harvey are Being Demanded... 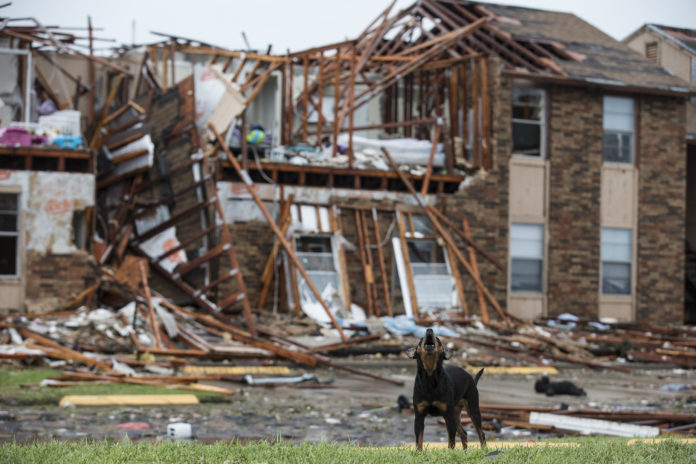 Hurricane Harvey has left Houston in shambles. As the city picks up the pieces, an estimated 30,000 people will need temporary shelter. Many have lost everything, and it is estimated to take several years for the city to recover from the storm. While hundreds of individuals and agencies have rushed to the aid of the hurricane’s survivors, not everyone is so compassionate to the needs of the city’s newly homeless. Amongst those newly homeless are renters who left their homes with “only the clothes on their backs” and making an already difficult situation even harder, many are being pressed by landlords to pay rent on homes that are now unlivable.

As reported By Raw Story:

As Houston cleans up the devastation caused by Hurricane Harvey,

According to the Guardian, some Houston landlords are unsympathetic to the horrific position some of their tenants are in, saying that they are suffering too.

Speaking with the Guardian, Houston resident Rocio Fuentes explained that prior to Harvey, her family budget was tight — now they are homeless and the landlord still wants his monthly rent.

“At first we didn’t think it would be that bad, but then the water came through the wall and up through the carpet,” Fuentes explained. “Once we saw the water wasn’t going to stop, we left.”

The mother of five, ages ranging from seven months to 14 years, was saved from the floodwaters by her mother who rescued them in a truck, and now the whole family is staying with her sister.

“Our landlords say we have to pay rent and late fees and every day it is going up,” Fuentes related. “We are paying rent for somewhere we can’t live in. They said ‘you aren’t the only ones in this situation’, but what are we supposed to do? We don’t have any money. We don’t have anything.”

There are an estimated 180,000 houses in the Houston area have been severely damaged and laws governing paying rent do not work in the renter’s favor.

According to the report, “if a rental premises is ‘totally unusable’ due to an external disaster then either the landlord or tenant can terminate the lease through written notice. But if the property is ‘partially unusable’ because of a disaster, a tenant may only get a reduction in rent determined by a county or district court.”

Another woman, Isela Bezada, was taken to court by her landlord to evict her after the hurricane hit.

“There are a lot of property owners who aren’t conscious of what has gone on; they are being rude and kicking people out,” she explained. “There are people who have been hit really badly by these floods. We are all human beings. We all deserve help.”

While rebuilding efforts make take years, it is unclear as to how long landlords intend to make tenants pay for the home they can no longer inhabit. Do you think this is a situation where the landlords are taking advantage of people in a terrible situation, or are they simply people who are also trying to recoup their own losses caused by Hurricane Harvey?

Let us know what your thoughts on the matter in the comments below.