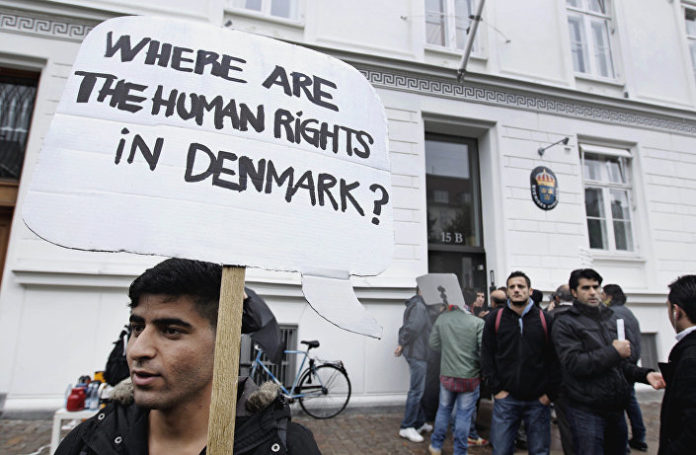 Denmark has once again decided not to help refugees seeking shelter. They also refused refugees in need back in 2015.

Denmark has decided not to allow any refugees into the country this year under a United Nations program, and they seek flexibility in determining how many may resettle in the future instead of a set quota, the Ministry of Immigration and Integration said, according to Bloomberg.

The “more flexible” quota would allow Denmark, and other countries, to reject refugees whenever they chose.

For almost 30 years, Denmark has pledged to take 500 refugees a year selected by the UN for resettlement.

The program is separate from European Union efforts to distribute migrants among member states, which many EU members strongly oppose.

“It’s hard to predict how many refugees and migrants will show up at the border to seek asylum, and we know it may be hard to integrate those who arrive here,” Danish Minister of Immigration and Integration Inger Stojberg said in a statement on the UN program on Saturday. “Hence, I would like to see a more flexible quota regime, so that we are prepared, but not obliged, to take a certain number of refugees for resettlement every year.” 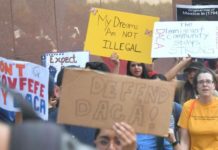