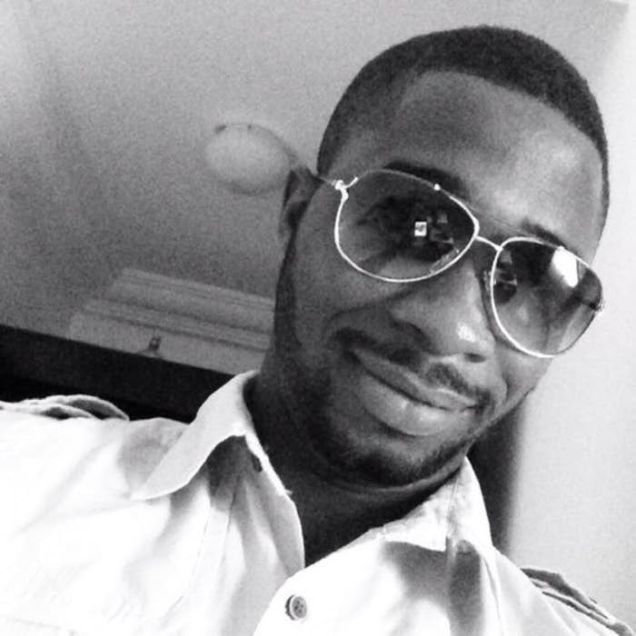 People in charge of their company’s finances thought they were obeying their CEO’s orders when they were funneling money to this clever Nigerian student.

A Nigerian man was able to scam several U.S. companies out of millions of dollars by posing as the CEO, assuming that things would get done pretty quickly without question, reported The Dallas Morning News.

Amechi Colvis Amuegbunam created email accounts to make it appear as if he was a company executive and then told employees handling accounts to wire money to his account of choice, most often to foreign banks.

Last week, he was sentenced to only 46 months in prison for scamming more than 10 victims out of $3.7 million. He originally faced up to 30 years if convicted by a jury, but his lawyer argued in court documents that Amuegbunam did not have any previous criminal record and was not a danger to society.

In addition to prison, Amuegbunam will have to pay $615,555 in restitution for his use of this scam, known as a “business email compromise scheme.”

Of course, if he does not have that kind of money, he may need to resort to some sort of business email compromise scheme to pay off his debt when he gets out of jail.

Amuegbunam was arrested in 2015 in Baltimore and pleaded guilty back in March to one count of conspiracy to commit wire fraud. The 30-year-old was living in the U.S. on a student visa at the time of his crimes. His lawyer, Ezekiel Tyson, said that he was pleased with the sentence that his client received.

“Mr. Amuegbunam has grown tremendously as a person and as a man throughout the process of this criminal case,” Tyson said. “He is absolutely one of the most intelligent and creative individuals I have ever represented.”

Amuegbunam will be deported to Nigeria after finishing up his sentence, Tyson said, adding that Amuegbunam had plans to become a farmer and produce organic pesticides, going along a different path from the sophisticated scam that he pulled off.

“I expect once he puts his intelligence, creativity and drive towards legitimate enterprises, he will have a very positive future,” Tyson said. “Mr. Amuegbunam also plans to do his best to repay the restitution he owes to the victim companies.”

White Supremacist Leader Congratulates Trump: ‘We Did It!’

Louisiana Attorney General Jeff Landry: “We Will Get Prayer Back in Schools”