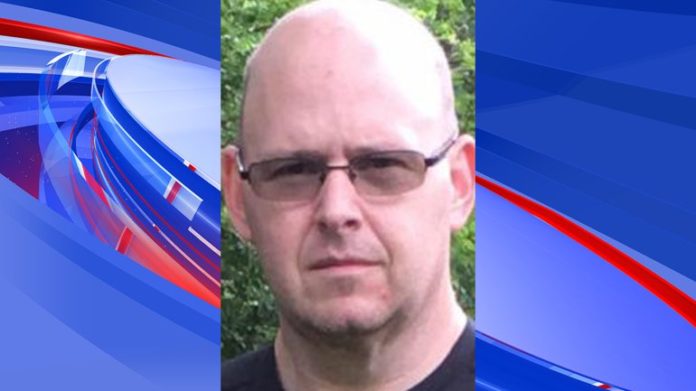 A black driver was a victim of police racism when a Mississippi cop pulled his gun and threatened to shoot him during a traffic stop for speeding.

Joshua Hibbler was admittedly driving his girlfriend’s Camaro convertible over the 30-mph speed limit Aug. 18 when Columbus officer Keith Dowd pulled him over, reported The Dispatch.

Hibbler believes officer Dowd, who is white, was trying to provoke him by trying to trick him into confessing to being intoxicated and bombarded him with insults.

Dowd said the 20-year-old Hibbler was driving “like an idiot,” and he threatened to arrest him and impound the car, and ordered him to stick out his tongue for examination. All of this simply for speeding while being black and in a nice car.

“You smoke weed, you still do — I can tell by the coloration of your tongue,” Dowd said, according to police body cam video.

Then the 48-year-old Dowd, who had been on the Columbus police department for just three weeks,  became even more ridiculous and threatened to call a detective to scrape Hibbler’s tongue and charge him with marijuana possession.

Hibbler remained calm and compliant even though the officer was obviously harassing him.

Dowd attempted to trick the driver, even though Hibbard had no criminal record.

“Then say, ‘Yes, officer, I do smoke weed,” Dowd ordered. So Hibbler repeated the statement — which the officer then claimed gave him probable cause to search.

Dowd just about loses it when Hibbler moves his right hand from the steering wheel to point out the ash tray to the officer.

“Man, listen to me, next time you reach, it’s going to get ugly because you’re kind of appearing to me to be the twitchy type of person who has done something wrong or you got something — listen to me — so all this reaching and grabbing whatever, I guarantee you, before you think you can do something, I can empty a magazine into the car,” Dowd told him. “You understand that? Do you believe that?”

Hibbler, who was obviously terrified after the officer threatened to murder him, was afraid to show his fear because he didn’t want to appear suspicious.

“I got to thinking about all those situations of police brutality, and I thought, ‘No, I don’t want to be another one of them,’” Hibbler said. “I don’t know what would’ve happened if I had said something.”

Dowd eventually let him go with a warning, and Hibbard’s uncle, a former city councilman, called the police chief to report the stop.

The officer was given a written reprimand but remained on duty until Monday, but Dowd was placed on paid administrative leave after the body camera video was released to the media.

The mayor issued a memo to the police chief, saying Dowd had engaged in similar behavior in two other traffic stops in his short time with the department.

“I also believe Officer Dowd is a threat to the citizens of this community and I want him off the streets now,” Mayor Robert Smith said in the memo.

Hibbler said he believes the officer was angry at him for being black, having dreadlocks and driving a $30,000 car, which Dowd pointed out during the stop.

“I guess he just saw a young black male, with the hair, driving a nice car, and then he named the price of the car,” Hibbler said. “Well, my mom has a BMW. What if I had been driving that? Some cops, when they look at blacks, they look at us like we’re just some type of animal or something, like we’re outrageous or about to snap or something. It’s just a stereotype.”