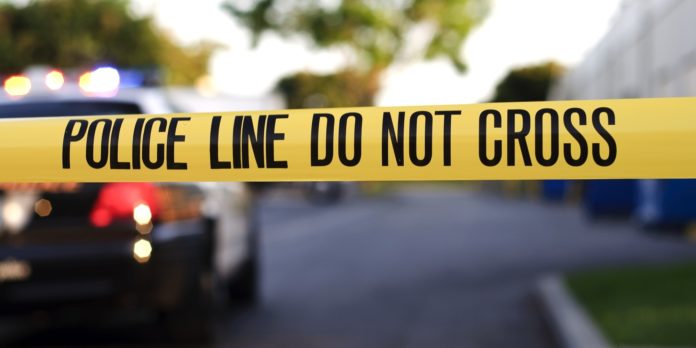 A man allegedly carrying a knife and walking on I-5 in Los Angeles was shot and killed by officers Sunday night.

The incident occurred in the northbound lanes of the 5 Freeway in Boyle Heights just after midnight, according to CBS LA.

Police received multiple calls of a man wandering on the freeway.

When the California Highway Patrol arrived on scene, there was a deadly encounter as the officers feared for their lives from the man who allegedly brought a knife to a gunfight.

A barrage of shots can be heard in graphic cellphone video of the shooting.

The man, presumably in his 40s, died from his wounds. Very little information has been released on the incident yet.

Police said a knife was recovered at the scene.

US Troops “Roll Into Poland” In Largest Deployment Since Cold War – Anti Media...

NM Police Department Has Been Making Crack Cocaine, Arresting Those Who Buy It –...