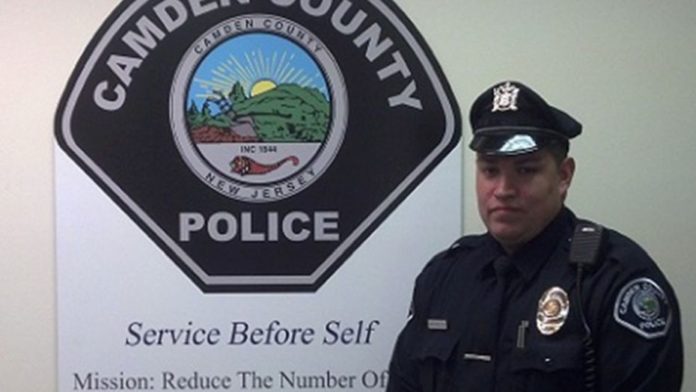 A decorated Camden County police officer from Gloucester Township has been charged with the sexual assault of a teenage girl after authorities say he had a baby with the 15-year-old.

Detective Rafael Martinez Jr., 32, of the Blackwood section of the township, admitted that he was the father of the teen’s child, according to the probable cause statement provided by the Camden County Prosecutor’s Office.

The unidentified girl also admitted he was the father; DNA samples taken from Martinez, the girl and the baby supported these claims. He signed the birth certificate, the prosecutor’s office said.

The girl told police they they engaged in a sexual relationship between Sept. 1 of last year and Aug. 18 of this year. Martinez has been charged with the sexual assault of a minor between 13 and 16 years old and endangering the welfare of a child through sexual conduct.

Martinez, who was suspended without pay, has been recognized with multiple awards in his career, according to the Courier Post. He was awarded a Meritorius Service Award and was named Officer of the Week in 2013, and was recognized for his work with the U.S. Marshals Regional Fugitive Task Force in 2015.

“You just stuck your finger in my a–!”: D.C. Police Sexually Assault Man During...

MLK Assassination Exposed As Conspiracy Of ‘Governmental Agencies & Others’ In Court Victory –...