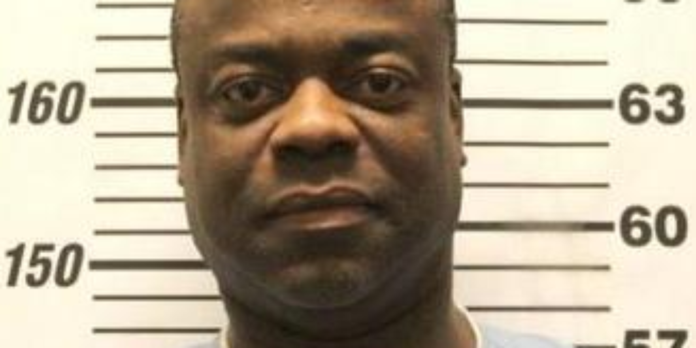 From the Tennessean, here’s a crazy story about a man who looks to be doomed to years in prison, despite the fact that the charges that put him there have been dropped. You can thank the state’s parole board.

A judge and prosecutor dismissed the criminal allegations against John Leon Smith, but in the eyes of the Tennessee Board of Parole he’s still guilty.

… Smith served about half of a 40-year prison sentence for a violent armed robbery and threatening to kill workers at a Nashville restaurant in 1992. Smith fired several shots, which wounded one worker, and as he fled from police, fired shots at officers, according to appeals court records.

“I was drinking and drugging and it cost me my life,” he said. “I threw it away in 30 minutes.”

He was released on parole in October 2013, according to state records.

Seventeen months later he was arrested on two felonies, alleging possession of marijuana and a weapon, court records show. At the time, Smith lived at a North Nashville home with two other people.

Because of his criminal history, Smith wasn’t supposed to have guns.

Court records and transcripts say undercover police intercepted a UPS package with nearly 8 pounds of marijuana inside and delivered it to the home, where Smith answered the door. About 30 minutes later, another man arrived and tried to leave with the package before he was arrested, according to a transcript of one detective’s testimony.

Officers later found a handgun in furniture in Smith’s bedroom and three rifles and a shotgun in a separate closet, records say.

A Nashville judge dismissed the gun charge two weeks later after hearing testimony from the homeowner that Smith did not know the guns were in the home and the handgun belonged to someone else, according to a court transcript.

In March 2016, a year after Smith’s arrest, prosecutors dismissed the other charge against Smith — the drug crime — after the man who claimed the package of pot pleaded guilty, court records show.

“Your case is dismissed,” a judge told Smith, according to the transcript. “That’s the end of that, so, for you.”

The problem: Smith’s arrest was a violation of his parole. Such violations can send him back to prison. It doesn’t matter that the charges were dropped. And the ultimate arbiter of whether Smith violated his parole isn’t the judge or prosecutor, but the Tennessee Board of Parole. And that group of seven people, all appointed by the governor, has decided to keep Smith in prison. Bizarrely, the Tennessee legislature has even passed a law that should apply to cases like Smith’s. But the parole board decided, unilaterally, that the law isn’t retroactive.

For the full story visit: https://www.washingtonpost.com/news/the-watch/wp/2017/09/20/a-tennessee-man-could-remain-in-prison-for-years-even-though-a-judge-and-prosecutor-have-dismissed-the-charges-against-him/?utm_term=.4c736bd4014d

How Plumbing, Not Vaccines, Eradicated Many Diseases – Anti Media News