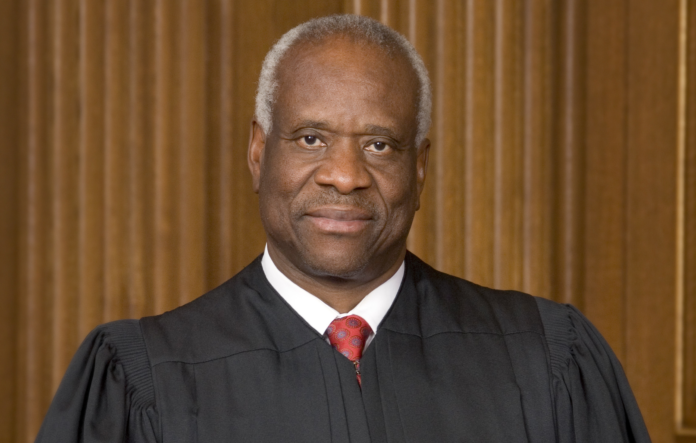 Thomas appears as part of an exhibit that was installed just before the museum’s one-year anniversary Sunday. That exhibit honors Thomas as well as the late Supreme Court Justice Thurgood Marshall, both men being the only two African Americans to ever serve on the nation’s highest court, reported  the Washington Times.

Thomas’ previous absence from the museum sparked controversy among conservatives who saccused Smithsonian officials of ideological bias and called for Thomas’ inclusion.

The chief spokesperson for the Smithsonian Institution, Linda St. Thomas, told the Times that the museum is “evolving and other things will change over time.”

The exhibit, she noted, includes a picture of Thomas, the 1991 cover of Jet magazine on which he appeared, and the inscription, “Clarence Thomas: From Seminary School to Supreme Court.”

The museum is much more popular that originally expected, and it attracted nearly 3 million visitors in just its first year.

Photos: As Hurricanes Slam the South, the Western US Is Literally on Fire