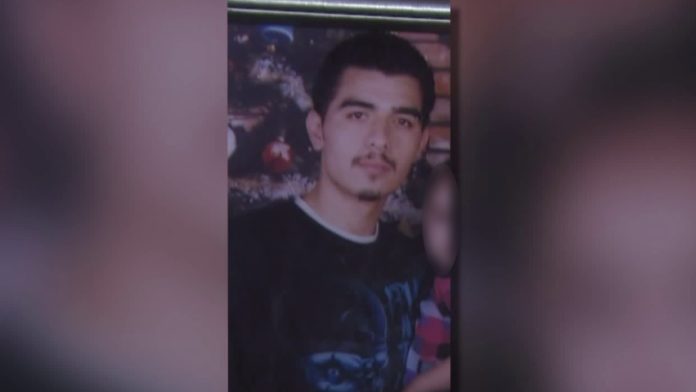 A federal jury awarded $3.5 million to the parents of a mentally ill man who was fatally shot by a Los Angeles police officer while at Harbor-UCLA Medical Center.

Ruben Herrera, 26, had been taken to the emergency room in December 2015 by officers after they used a Taser and a carotid restraint — where pressure is applied to the sides of the neck — on him, authorities said at the time, according to The LA Times.

They found Herrera that December morning when responding to a report of a man throwing bottles at an apartment complex in the Harbor Gateway neighborhood.

After Herrera was treated at the hospital, officers claim he attacked them and reached for their guns, so officer Alejandro Downey decided to shoot Herrera in the back while he laid on the floor.

The lawsuit filed by Graciela Herrera and Ruben Ordaz claimed their unarmed son posed no threat and that the officers used excessive force when they first responded to the incident. The officers were also told upon arrival that Ruben Herrera had been diagnosed with bipolar disorder.

Dale Galipo, the parents’ attorney, said there were no fingerprints to establish Herrera had touched the officers’ holsters, belts or guns, and that a medical examiner testified that the exit wound of the bullet showed Herrera was shot in the back while on the floor.

Galipo said the jury deliberated for two hours before unanimously deciding on the damages for wrongful death.

The deputy city attorneys handling the case could not be reached for comment.