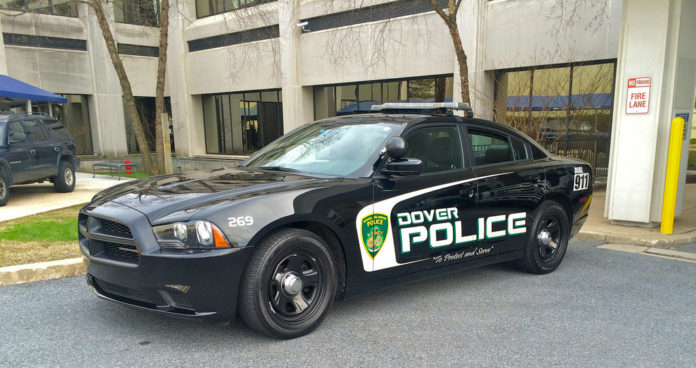 Dover, Delaware police announced Wednesday that a 24-year-old shoplifting suspect died in their custody 2 weeks ago.

“But once they found out it would be a longer period of time before they got that, they didn’t want to wait any longer to release it publicly,” according to the department’s statement. “They were hoping they would have the results sooner.”

Experts recommend the deaths be made public as soon as possible in these cases, but there is no official timetable departments have to follow.

“I’ve never heard of a police department waiting this long to say that they had an in-custody death,” said Joseph Giacalone, an adjunct professor at New York’s John Jay College of Criminal Justice and a former New York Police Department detective. “Any in-custody death looks bad – one you don’t tell anybody about looks even worse.”

Dover police relationships were at a low point only a few years ago after the release of a dashboard camera video showed then-Cpl. Thomas Webster IV kicking Lateef Dickerson in the head, knocking him out and breaking his jaw. Dickerson had run from another officer who was breaking up a fight near a Hess gas station, authorities said.

As expected of brutal police, Webster was found not guilty of felony assault in a criminal trial in 2015.

“I don’t agree with that policy for holding off on it because it’s going to give them a bigger headache,” Giacalone said. “Here we are talking about it. As soon as it hits the paper, people are going to be jumping up and down.”

Manning was taken into custody without incident shortly after 11:30 a.m. on Sept. 20 in reference to a shoplifting case at Sam’s Club, at 1572 N. Du Pont Highway, said Master Cpl. Mark Hoffman, a police spokesman.

The arresting officer transported Manning to the Dover Police Department holding facility until he could be processed and arraigned.

At approximately 2:03 p.m., Manning was found unresponsive and not breathing, Hoffman said.

“Officers immediately rendered aid by performing CPR and notifying EMS officials,” he said. “Manning was transported by medics to Bayhealth Kent General where he was later pronounced deceased.”

Police are still waiting for the report from the medical examiner, and the cause of death is still unknown.