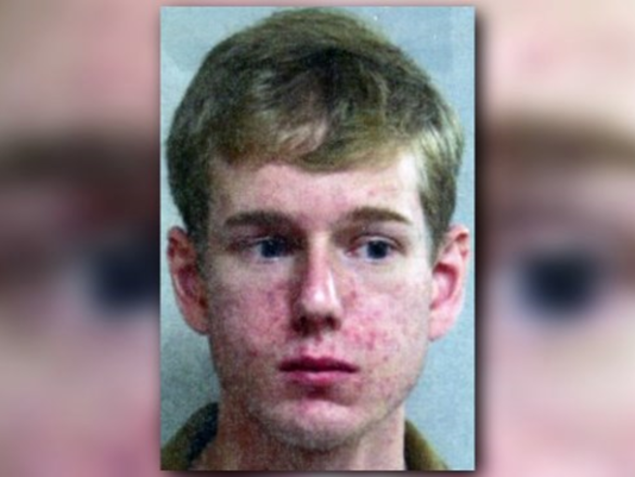 A man from Alexandria, Virginia is facing charges after sending racist death threats online on 4chan and Reddit that targeted students at Howard University in Washington D.C.

“Any niggers left at Howard University after 10 tomorrow will be the first to go,” the messages read in part, reported The Washington Post. “After all it’s not murder if they’re black.”

Authorities took John Edgar Rust into custody on Wednesday and charged him with making the threats from a Panera Bread in northern Virginia back in 2015.

According to KSDK, authorities narrowed down the identity of the IP address of the computer associated with the person who sent the threats.

His messages referenced protests at the University of Missouri over the way racial disputes were being handled on campus.

“I left MU [University of Missouri] yesterday because I couldn’t put up with it anymore. I go home to Maryland and what do I see? The same old shit. Turn on the news and it’s always the niggers causing trouble everywhere,” the message read in part. “So I’ve decided. Any niggers left at Howard University after 10 tomorrow will be the first to go. And any of those cheapskate niggers who try to get out using the metro will regret that choice real fast.”

Rust is a felon who is barred from using the internet. The 26-year-old is a registered sex offender, convicted in 2012 in Loudoun County, Va., of aggravated sexual battery and indecent liberties with a child by a custodian.

Rust admitted he had been on the computer at Panera and violated his probation by using the internet, authorities said.

Authorities interviewed Rust, and law enforcement went through some of his electronic devices. Agents found that he had visited both 4chan and Reddit about the time that the threat was made and the text of the threatening posts were found on his computer, including various drafts.

Ultimately, Rust was charged with transmission in interstate commerce of a communication containing threats to injure the person of another. He faces up to five years in prison if convicted.

Massive List Of Food Producers Who Refuse To Use GMOs In Their Products –...

Court Finds That Approval of Dakota Access Pipeline To be Unlawful – Anti Media...