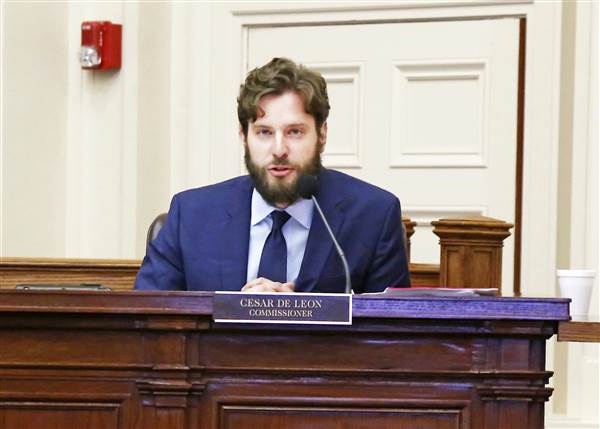 A Texas lawmaker who used the n-word to describe two black prosecutors has refused to resign. He also insists he is not racist and he supports the fair treatment of all Americans.

“I made a terrible mistake, but please believe, I still stand against injustice, unfair and unlawful treatment of any American regardless of race, religion, age or social standing,” De Leon said in his remarks. “I will not stop honoring my commitment to the people of Brownsville; nor will I back down in my fight for our great community.”

In September, a recording of De Leon making liberal use of the n-word and the f-word while talking about the two prosecutors was posted online.

“There are a couple of f**king n**gers that Luis Saenz is getting, and I don’t know where he is getting them from. They are coming down to my f**king city and now they are trying to f**king put everybody in jail because they think we are a bunch of Mexicans that hit our wives,” De Leon said, according to the Brownsville Herald. “They are f**king … and I would say this, that I would never dare use that word, but you know what, yes, there are a couple of n**gers in there that think that all of us are f**king taco eaters.”

DeLeon thinks it is OK because he is allegedly only a racist backbiter in private.

De Leon took the defense of “Those were private comments and never meant to be public.”

One of Brownsville assistant district attorneys, Veronica Sanders, who was also a target in De Leon’s recording of awful comments, said that an apology would have gone over much better if he had resigned.

“He is not a representation of what Brownsville is or how Brownsville thinks,” Sanders told NBC News on Wednesday. “When you have a person who steps out and says something like that, I think it’s time for you to step down.”

Brownsville Mayor Tony Martinez also said in a statement that De Leon’s racist comment “violates the character of our city.”

Records Show Govt Knew Of Dangers Of Oroville Dam For YEARS — Did Nothing...