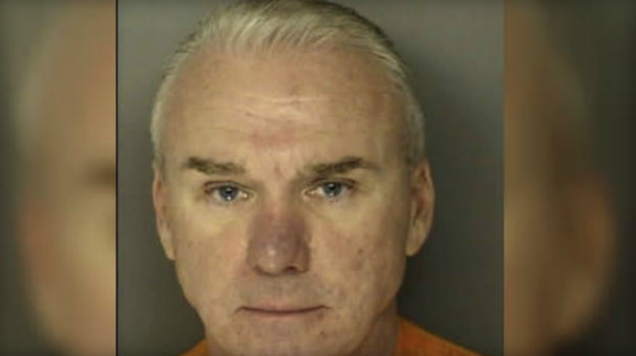 A white South Carolina restaurant manager is facing charges of forced labor, a felony punishable by up to 20 years in prison, after being accused of tormenting and enslaving a mentally disabled black employee for five years.

Edwards pleaded not guilty at his hearing Wednesday and he is being held without bail.

The “employee” in question, Christopher Smith, had been working at J&J Cafeteria, a restaurant owned by Edwards’ brother, for some 23 years and at the time had only been paid $2,842 a year even though he worked 18 hours a day, 6 days a week.

He was beaten with a frying pan, burned with grease-covered tongs and struck with butcher knives, belt buckles and more all “while being called the n-word repeatedly,” authorities said.

He was ultimately rescued from his job in October 2014 after state social workers fielded a tip from someone who was concerned about his safety. His plight only became public the following year after his attorneys filed a lawsuit, accusing Edwards and his brother Ernest J. Edwards, the owner of the restaurant, of false imprisonment, discrimination and more.

If convicted, Edwards would have to pay restitution to Smith in addition to the jail time.

Smith’s lawsuit against the brothers remains unresolved, according to the report.

“Our client is very appreciative of the efforts put forth by the U.S. government in its investigation,” David Aylor, an attorney for Smith, said. “He believes that ultimately, justice will be served.”

Cops Assault And Arrest Indianapolis Man For Working On His Car, Then Smash His...

Officer Loses It Online, Openly Calls For The Extermination Of Black People – Anti...