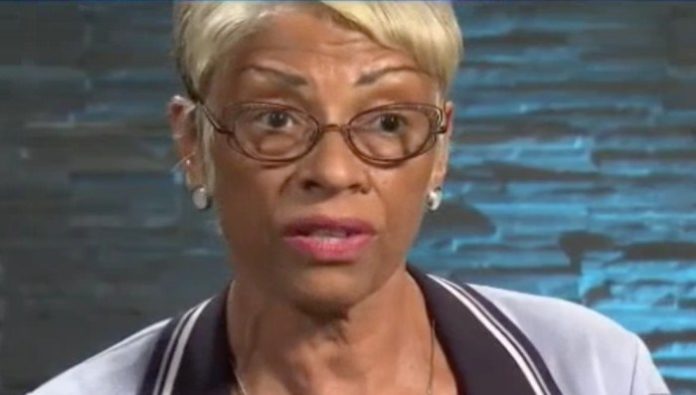 A Black Cook County Judge who’s been on the bench for ten years got the shock of her life upon returning the the United States after a trip to Cancun For her 65th birthday.

When Bourgeois arrived into the U.S. and after spending a layover in Indianapolis, Bourgeois was “shocked when her boarding pass was marked “SSSS,” which stands for “Secondary Security Screening Selection.””

This designation on her boarding pass went unrecognized by Bourgeois- that is, until a TSA superior was summoned and she was told exactly what it meant.

As reported by the Grio:

“He hands her my documents, she looks at it, ‘Her?’,” Judge Bourgeois told NBC Chicago. “She said, they’ve got you on a known terrorist list, and I said—what??””

The Chicago judge said that six or seven TSA agents then checked her suitcase and electronics, and they ran her through a full-body pat-down.

Although Bourgeois was told that it was the airline that put her on the list, TSA spokesperson Michael McCarthy suggested that it could have been random as a result of the TSA’s Secure Flight protocols.

“Is anyone safer because I’m on a terror list?” the judge asked of the protocols. “I don’t think so!”

If it was random, Bourgeois will not run into any future trouble, but if she has been placed on a list, she will have to petition the TSA for redress.

What are your thoughts about the whole situation? Do you think Judge Bourgeois was really “randomly selected”, or so you suspect her race had something to do with her being placed on the terror list? Does it make you any feel safer when travelling that something like this could occur to a high ranking official woth no known ties to terrorism?

Have your voice heard and leave an commenr down below.

What You’re Not Being Told – Anti Media News