Who Do You Believe? The trillion dollar cancer industry — which claims that chemotherapy and radiation kill cancer cells, save lives, and boost long-term survival rates in terminally-ill cancer patients; OR people who fight and survive cancer — not because of chemotherapy-based cancer ‘treatment’, but because of cannabis oil-based therapy?

Why Should You Believe? While chemotherapy stimulates healthy cells to produce a protein that supports tumor growth and makes the tumor cells resistant to further cancer treatment, the primary psychoactive component of cannabis (TetraHydroCannabinol or THC) causes tumor cells to commit suicide while leaving healthy non-tumor cells unharmed.

In 1989, 55-year-old Stan Rutner — then retired dentist running a lucrative mini-storage business — was diagnosed with non-Hodgkin lymphoma. After six months of aggressive and toxic standardized allopathic treatment, Stan was cured; he heaved a sigh of relief since his cancer was in remission. However, he was fighting cancer again in 2011; this time he was diagnosed with stage 4 lung cancer with metastasis to the brain.

After telling him that “Stan was in deep shit”, doctors began to ‘treat’ him with chemotherapy and radiation, gave him just weeks to live and ordered him to take refuge in a hospice; which he entered on August 12, 2011. Barb Rutner, Stan’s wife, recalls:

“Shortly after treatment began, Stan was riddled with weight loss and chronic nausea, debilitating fatigue and was wasting away. After that he was wiped out. He was very thin. So we finished radiation to his brain on June 25, and on July 13 he entered the hospital for the first time with radiation pneumonitis (inflammation of the lungs due to radiation therapy). There were three hospital visits during that time, and on the third they kept him for a week and started him on oxygen 24/7. And then he went into palliative care.”

In an attempt to explore all alternative treatments possible to delay Stan’s somewhat ‘inevitable’ death sentence, the Rutners tried Reiki energy treatments, acupuncture, and even creative visualization; yet nothing worked. That’s when John Malanca, Stan and Barb’s daughter, Corinne’s soon to be husband, looked for cannabis as a possible treatment option to ease Stan’s pain. Stan was dying and had nothing left to lose, so he was ready to give Cannabis a go.

Barb explains what ‘treatment’ was meted out to Stan:

“Corinne and John were becoming interested in medicinal marijuana but we were concerned that Stan was wasting away. He had lost so much weight and so we were anxious to get his appetite improved and help him with the nausea. So Corinne suggested daytime cannabis capsule infused with coconut oil; they’re yellow capsules that he started taking. He started taking those in early November of 2011 and in the beginning, he took about a third of a capsule in the morning, and it was about a week or two later that he was able to give up the extra oxygen that he had had 24/7.”

In just a couple of weeks of starting cannabis, Stan witnessed an incredible turnaround. He gained weight, ditched his walker, dumped his 24/7 oxygen; began exercising, and started getting sound sleep. On January 27, 2013, Stan’s brain MRI showed no evidence of recurrent disease: the stage 4 lung cancer, which had metastasized to his brain two years ago and almost taken his life, was gone. At 80, Stan’s cancer is still in remission… 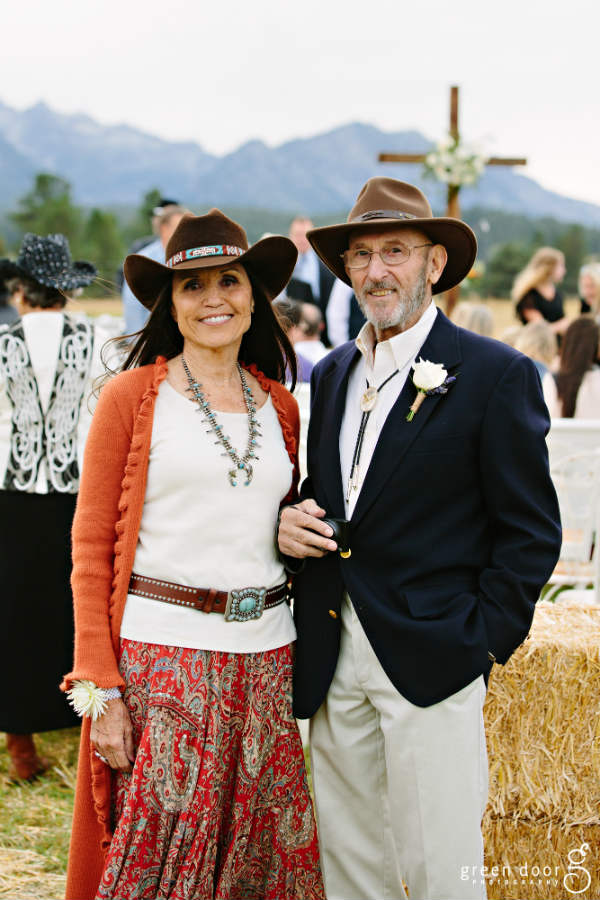 Dave Mihalovic, a Naturopathic Doctor who specializes in vaccine research, cancer prevention and a holistic approach to cancer treatment, notes:

“No chemotherapy drug has ever actually cured or resolved the underlying causes of cancer. Even what mainstream medicine considers “successful” chemotherapy treatments are only managing symptoms, usually at the cost of interfering with other precious physiological functions in patients that will cause side effects down the road.”

Stan is not alone. When the 3-year-old Landon Riddle was diagnosed with Leukemia, doctors gave him only 48 hours to live. After Landon’s grandmother suggested that they look into cannabis oil treatment, the family flew to Colorado where cannabis oil treatment was legal. In just days, Landon’s cancer was in remission. Sierra Riddle, Landon’s mother, says:

“It is atrocious that anyone on the planet would be charged for choosing cannabis over pharmaceuticals. Having a sick child is a battle in itself, but making this choice is a whole new world. You’re going to need thick skin, intuition, and a solid team. Don’t waste time making sure every other pharmaceutical does more harm than good. If it feels wrong in your gut, it’s probably wrong.”

CDC: 40 % of US Cancer Linked To Excess Weight

“If you want to go to the hospital, here you go!” Trump Supporter Arrested...