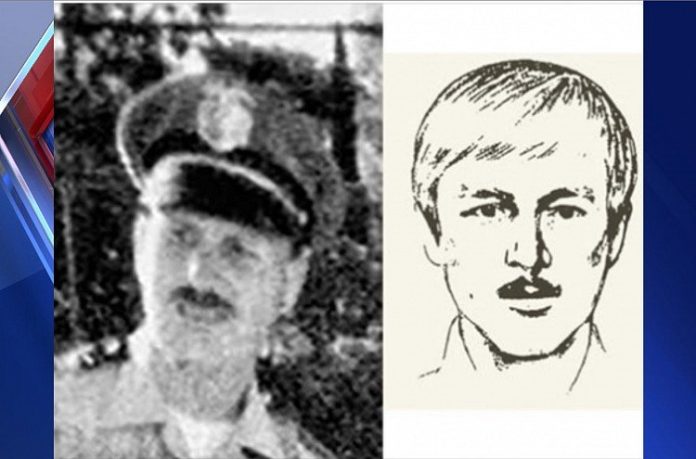 DeAngelo was an officer at the Auburn Police Department and was fired from the department in 1979 after he was arrested for stealing items from a drug store.

DeAngelo broke into homes while single females or couples were sleeping. According to NBC, he would even sometimes tie up the man and pile dishes on his back, then he raped the woman while threatening to murder them both if the dishes tumbled. His victims ranged in age from 13-41.

DNA remains were found at crime scenes, but officials weren’t able to match them until now.

According to the FBI,  the killer is responsible for about 45 rapes, 12 homicides, and multiple residential burglaries between 1976 and 1986 in San Francisco, Sacramento and Los Angeles areas.