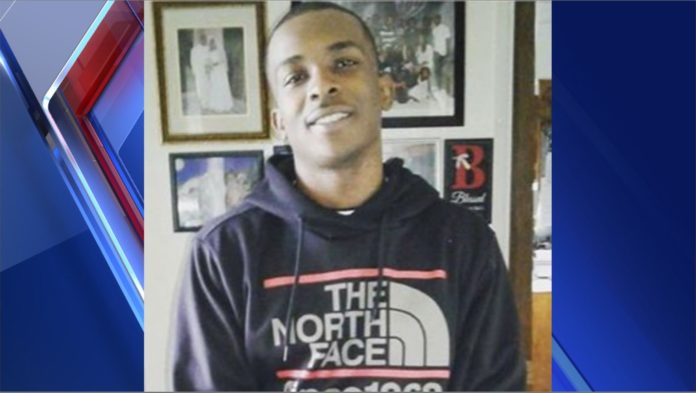 The department policy includes 16 interactions when a body camera is required to be activated, including vehicle stops and sobriety tests as well as foot and vehicle pursuits.

KTLA reported that the policy says officers can deactivate their cameras in some instances. These instances may occur when officers are having tactical or confidential conversations, when officers are trying to conserve battery life or if a witness or victim refuses to give a statement on camera, according to the policy. Some situations are also based on the officer’s judgment, like if a recording would interfere with the officer’s ability to investigate or if recording would be inappropriate based on the victim or witness’ physical condition and emotional state.

Mayor Darrell Steinberg said, “I think it’s a policy we should look at very carefully and perhaps change entirely.”

Peter Bibring, director of police practices with ACLU Southern California, said he does not know of any department where an officer muted video, until now.

“Just because an officer thinks this shouldn’t be released, that’s not a discussion officers should be having,” he said. “Officers should not be having personal conversations during the course of an investigation. And that’s certainly not what was going on here.”

Seth W. Stoughton, assistant professor of law at the University of South Carolina School of Law, does not agree with the officers’ decision to mute their recordings.

“I think that muting the microphone is wrong,” Stoughton said. “By not capturing that information, they may be undermining the investigation.”

Regardless of why the officers muted their cameras, they have definitely raised more suspicions about their actions by doing so.

Deputy Befriends Elderly Woman, Prays With Her, Steals Her Money, Then Tries To Kill...

ISIS Coordinates With US Attack On Syrian Base To Storm Western Palmyra – Anti...