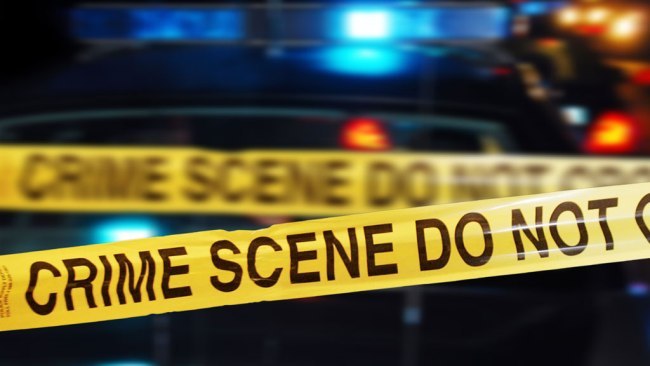 “They told him to stop and he didn’t know who it was because they didn’t have any blue lights on so he kept walking to get his staff,” she said.

Because he did not obey commands from an unidentified person, the deputy decided to tase him.

“He fell and hit the ground and that’s when I jumped out of the truck because I heard him holler,” she said.

She said the deputy shot her unarmed husband as he laid on the ground, trying to recover from being needlessly tased.

Michael was dead before the fire department was able to respond to the scene.

Supreme Court Says Victim Can’t Sue Cop That Shot Her 4 Times While In...