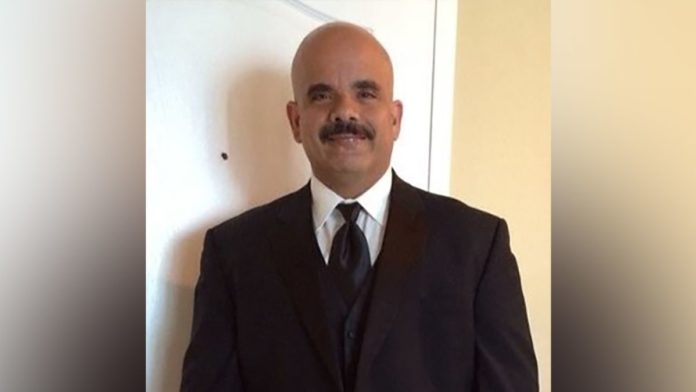 Atesiano resigned in early 2014. Dayoub and Fernandez are also no longer with the department.

The Herald reported that about a month after Atesiano  resigned, it was learned that Atesiano had borrowed thousands of dollars from an underling and promised to repay the money through a combination of taxpayer-funded overtime and off-duty work. The contract signed between Atesiano and Thomas Harrison was penned in handwriting with a royal blue magic marker on a single sheet of white paper. It’s bottom right corner had a drawn blue ribbon that said it was an “official seal.” Atesiano called it a joke, but All Village Manager Heidi Shafran said it was a betrayal of the village.

If convicted, each corrupt cop faces a maximum sentence of 11 years in prison.

Chicago Attorneys Call For Mass Exonerations Because Of Police Corruption

Assange Releases SMS Records Showing He Was Framed By Police In Rape Cases –...