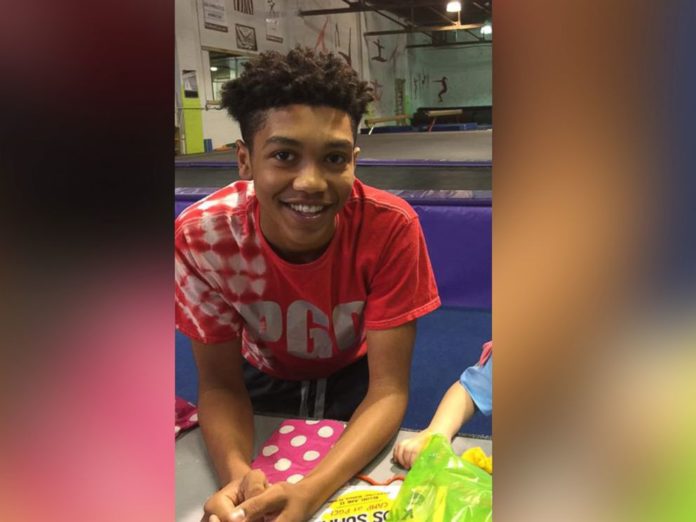 There were 3 shots fired, all hitting Rose from behind. He was taken to the hospital, where he was pronounced dead.

Police say the incident started with another reported shooting in the area.

“At approximately 8:20 PM, County 9-1-1 received multiple calls reporting that shots were fired and that a male had been shot in the 800 block of Kirkpatrick Avenue,” North Braddock police said in a written statement.

“Callers reported that a vehicle was seen fleeing the scene, and were able to provide a description of that vehicle. North Braddock Police and paramedics responded and found a 22-year-old male who had been shot. He was been transported to a local trauma center where he was treated and released.”

Police did not say whether Rose had anything to do with the previous shooting.

Information on the vehicle that fled the North Braddock scene was put out over the air for neighboring police departments to assist/respond. An East Pittsburgh police officer saw a vehicle matching the description on Grandview Avenue which also had ballistics damage to the rear window. The officer stopped the vehicle near Grandview and Howard Street in East Pittsburgh. The officer took the driver into custody. While he was putting the driver into handcuffs, two other occupants ran from the car. One individual – a 17-year-old male – was shot by police. He was transported to McKeesport Hospital where he was declared deceased.

The Allegheny County Homicide Unit is investigating both incidents.

Nearly 30 Years on Death Row for a Crime He Didn’t Commit – Anti...