Home News Hemp Is Set to Overtake the Production of Tobacco in Kentucky –... 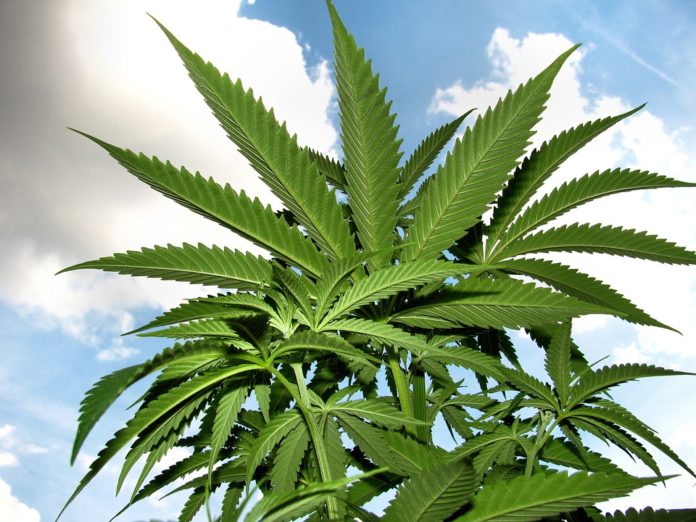 The production of hemp is continually increasing within the southeastern state of Kentucky, where production originated. Following decades of prohibition, hemp is now becoming a common agricultural commodity throughout America. Hemp is not a recreational drug but in fact a variety of Cannabis that does not contain the psychoactive component that is present in Marijuana. According to Real Farmacy, hemp was first grown back in 1775 in Kentucky, where nearly all of the hemp production during the Post-Civil-War times originated from the Bluegrass state.

Although tobacco production still currently outranks hemp production, with around 72,900 acres being cultivated in 2015, around 25% of the nation’s 9,650 acres of hemp are produced in Kentucky. According to reports, Real Farmacy claims that an increase in hemp production is due to the growing acceptance of Cannabis nationwide, as more states continue to legalize and decriminalize the medicinal and recreational use of the substance.  Their website claims, “There were strict controls on hemp for many decades amid anti-drug sentiments, making it illegal to grow without a permit from the government. In 2014, the U.S. farm bill authorized state agriculture departments to create industrial hemp research pilot programs, reopening production opportunities.”

In 2014 only 33 acres were planted in Kentucky, but just two years later, in 2015, this figure rose to 922 acres, before hugely increasing to 2,350 acres in 2016, according to the state’s agriculture department. Tobacco farmers are now looking for alternatives such as hemp, as the tobacco market continues to decline, and the industrial hemp business continues to get stronger year by year. The total retail sales of hemp products were $573 million in the US in 2015, according to the Hemp Industries Association, with sales by conventional retailers consistently growing. In addition to local stores, big chains such as Costco and Target have even begun stocking hemp products, together with specialty retailers.

Hemp has traditionally been used for many years, with the nation’s ancestors utilising it for rope, ship-rigging and canvas sails, whilst it can also produce a high-quality cloth, which is often labelled as linen. Over a hundred years ago, Cannabis was being used to create thousands of different products, before it became stigmatised and illegal due to its psychoactive properties. Then later on, as petroleum took over hemp’s crucial role as an industrial raw material, it began to phase out during the 20th century. 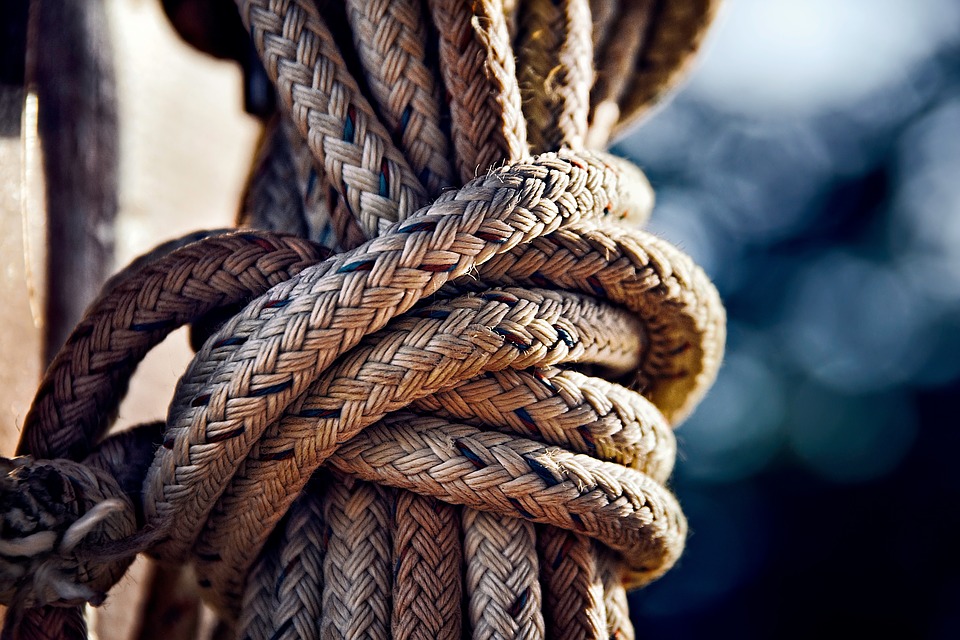 Despite these past negative stances, hemp has also been found to have huge nutritional value, using the leaves to produce a safe liquid drink where all of its nutrients can be ingested. Hemp seeds are also a superfood, containing 20 amino acids, nine of which are required for optimal metabolism, as well as containing a huge range of essential minerals and vitamins. According to reports, they contain a 3:1 balance of omega-6 fatty acids and omega-3 fatty acids. It is a rare source of protein which is key for vegetarians, was well as the seeds also being one of the top abundant sources of oil from plants around the world. As if those benefits weren’t plentiful enough, the hemp seeds are also a great source of gamma linolenic acid (GLA), a fatty acid which is incredibly useful for treating a variety of illnesses. With all of these benefits, and the nation’s continuously increasing acceptance, it seems that hemp will soon be an even bigger benefit to the US economy. 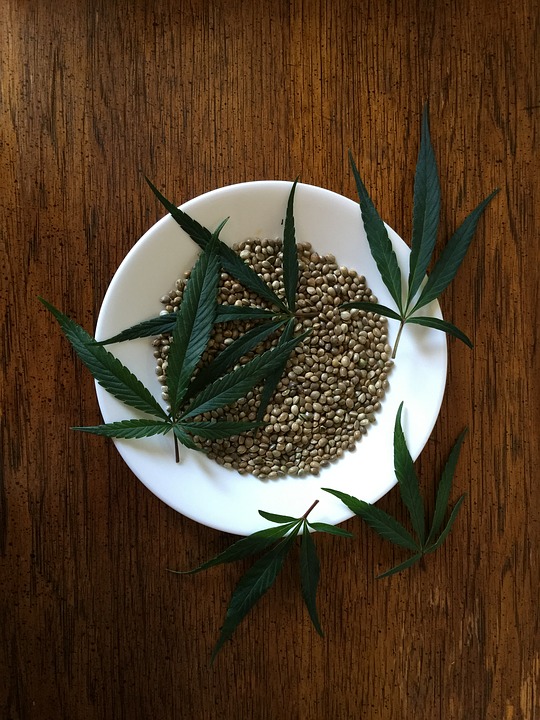