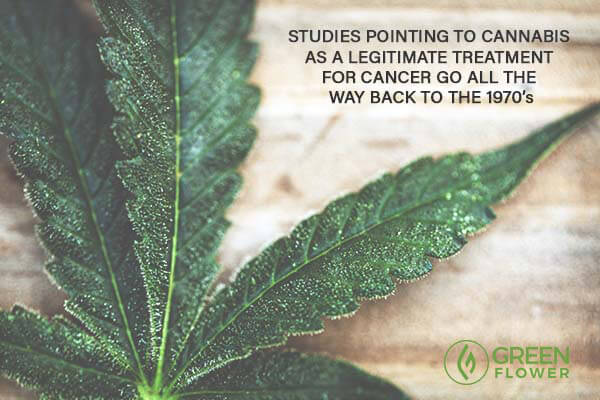 Don’t believe the hype: marijuana is not a gateway drug, it’s a medicine.

Despite the fact that countless individuals have used cannabis oil to heal their afflictions, the U.S. Cancer Institute lists cannabis as a ‘cure’ for cancer on its website, and a multitude of veterans credit the herb with helping them ditch opioids and alleviate symptoms of PTSD, the marijuana plant remains classified as a Schedule I drug in the United States.

In fact, in most countries around the world, use of the herb and its components for medicinal and recreational purposes remains to be illegal. This continues, regardless of the fact that 0 people die from using the herb each year. In contrast, 30,722 die from alcohol poisoning and 38,329 from abusing pharmaceuticals annually (according to 2014 data).

Some activists, such as Rick Simpson, have suggested that the plant is still illegal in the U.S. on a Federal level because of its multitude of uses. A part of the plant known as hemp can be used for clothing, food, and industrial purposes, and components of the ‘flower’ known as marijuana can inspire creativity, free-thinking and, of course, contribute to healing.

It is an injustice that individuals are refused access to the herb considering it is 100% natural and has been cultivated for thousands of years. Additionally, at least 100 studies prove that the plant can combat one of the most frightening modern afflictions: cancer. As 1 in 2 women and 1 in 3 men are predicted to develop cancer in their lifetimes, it is past time the herb lose its stigma and Schedule I status so that citizens worldwide might benefit from its many properties.

Following are 100 studies proving cannabis to be an all-natural cancer killer: