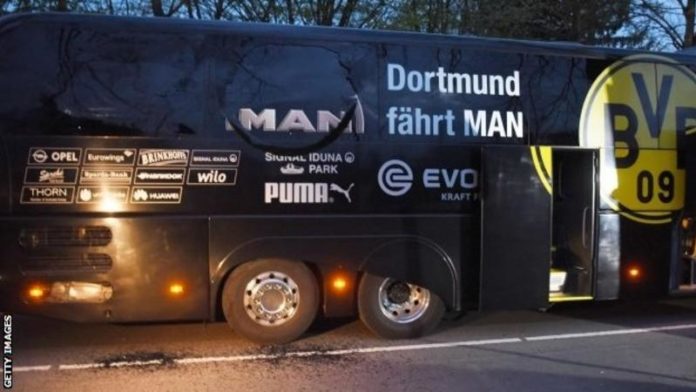 On Friday morning, police arrested a German-Russian citizen on suspicion of carrying out the attack on the Borussia Dortmund team bus last Tuesday. Prosecutors claim the bombing was motivated by financial greed rather than political aims, which would constitute terrorism.

The Dortmund team bus was targeted with three bombs after it left a hotel to travel to the Westfalenstadion for the Champions League quarter-final first leg against Monaco. Defender Marc Bartra and a policeman were injured in the blasts, which saw the match postponed until the next day, reported The Independent.

Investigators said they found a letter near the crime scene that claimed responsibility in the name of Islamist extremists, but German police questioned the authenticity of the letter.

Investigators dismissed the apparent Muslim link and prosecutors accused the man of carrying out the attack in order to gain financially.

The suspect took out a loan of “several tens of thousands of euros” days before the attack and bought a large number of so-called put options for shares in Borussia Dortmund.

This would have entitled him to sell the shares at a pre-determined price, even if they fell dramatically in the event of an attack.

“A significant share price drop could have been expected if a player had been seriously injured or even killed as a result of the attack,” prosecutors said.

It was also confirmed that the suspect had booked into the same hotel as the team, and placed three explosives that were packed with shrapnel along the expected route that the bus would take to Dortmund’s home stadium.

“The explosive devices were detonated at the optimum time,” prosecutors added.

Fortunately the investigators decided to do a real investigation rather than take the easy route and just blame innocent Muslims like many would have done. If only others would follow this example and require evidence before retaliation, that would be great. 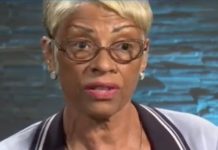 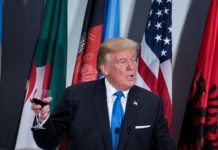 Muslims, Jews and Christians Team Up To Make Sure NO ONE Spends Christmas Alone...

The U.S. Had a Plan to Topple All 7 Countries on Trump’s Refugee Ban...