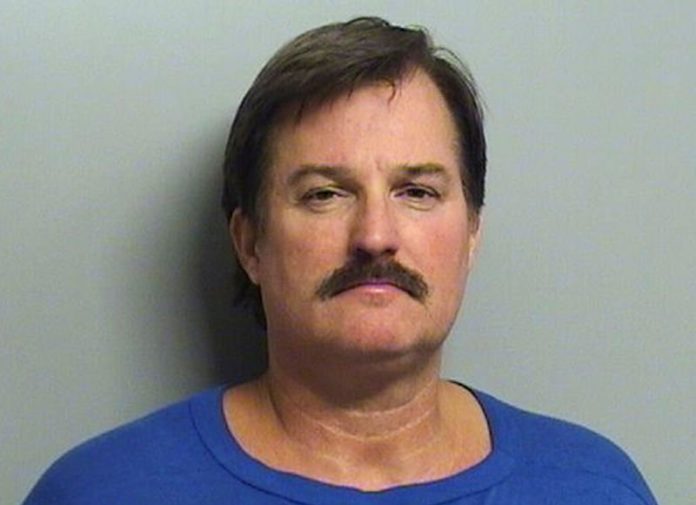 So, on Saturday a third mistrial was called in the just nine months for a former Tulsa, Oklahome police officer who admits to shooting the 19-year-old Black boyfriend of his daughter.

The prosecutro is said to have been shocked as the Judge, Distruct Judge Sharon Holmes, called the third mistrial, this time because the jurors had deliberated for only a few hours.

“I have never experienced that procedure before in my life,”

Former officer Shannon Kepler claims he was protecting himself yet no weapon or evidence of that was found at the scene.

And as NBC Washington reported:

Kepler doesn’t deny shooting 19-year-old Jeremey Lake, but claims he was acting in self-defense. Kepler testified that Lake was armed, although police didn’t find a weapon on Lake or at the scene. The shooting happened shortly after Lake had started dating Kepler’s then-18-year-old daughter, Lisa.

Attorneys said jurors deliberated for just 2 ½ to three hours on Friday before saying they were deadlocked 6-6. Holmes reminded jurors that the trial had started June 27 and asked whether that changed their minds. When they said no, the judge declared a mistrial.
Kunzweiler said he will re-evaluate the 2014 case, taking into account the cost of retrying it, and decide before an Aug. 1 status conference whether to try Kepler for a fourth time.

So let’s not be surprised if yet another killer cop walks free!

Trump Was “Increasingly And Visibly Enraged” At The Women’s March Crowd Size – Anti...