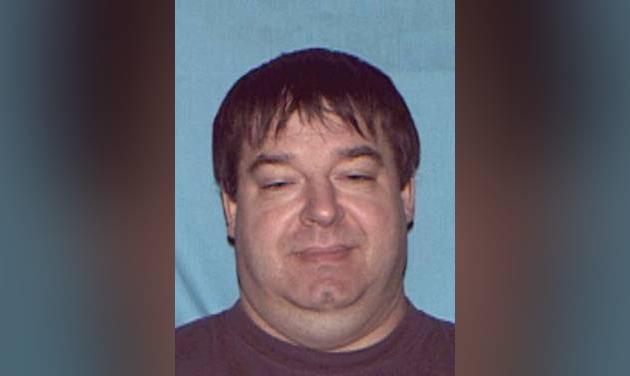 In a rare case of a cop being held accountable for crimes, a jury in St. Charles, Missouri found a former Dent County sheriff’s deputy and state correctional officer guilty of the murder of his ex-girlfriend and her boyfriend in 2011.

Rice, who was married, had an affair with Durham while he was a Dent County sheriff’s deputy, and the fatal shootings started with a custody dispute over their son.

Durham struggled with drug addiction and was in and out of jail several times. Their son was born in 2010 while she was in jail, so Rice and his wife took custody, but no formal agreement was in place, Dent County Prosecuting Attorney Andrew Curley told jurors in his opening statement Monday.

The Post-Dispatch reported on what Curley said about the murders:

When Durham got out of prison in 2011, she was determined to get her life together and establish a relationship with her son, Curley said. Rice initially allowed her only brief visits supervised by him.

But on Dec. 10, 2011, she was allowed an unsupervised visit and decided that she wanted to keep her son overnight, Curley said.

When Rice found out, he went to the house outside of Salem that Durham shared with Strotkamp.

He shot both with a .40-caliber pistol, took his son and then gave the boy to his wife before leading police on a high-speed chase that ended in a shootout in a Jefferson City hotel during a Christmas party, Curley said.

Curley said Monday that Strotkamp was able to identify Rice as his killer before he died. Durham’s daughter also testified that she heard loud noises that she later learned were gunshots before seeing Rice with a pistol. He took his son and left without saying a word, she told jurors. She then saw the two bodies before running for help.

Public defender Charles Hoskins told jurors that Rice “snapped” when Durham told him, “You’re never seeing (your son) again, and neither is your family.”

Hoskins blamed Rice’s reaction on a tumor and massive amounts of medications, but the jury didn’t buy it.

He said Rice was under “extreme emotional distress” at the time and that a pituitary tumor and the 17 medications he was taking affected his impulse control and made him misinterpret reality in a paranoid manner.

He said Rice did not take the time for “cool reflection” necessary to convict Rice of first-degree murder, but the jury obviously disagreed.

“I Was Part Of An Assassination Team Of Killing ‘John F. Kennedy” – Anti...

Cops Taunt Mom as She Tries to Stop them From Brutalizing Her 12-Year-Old Boy...