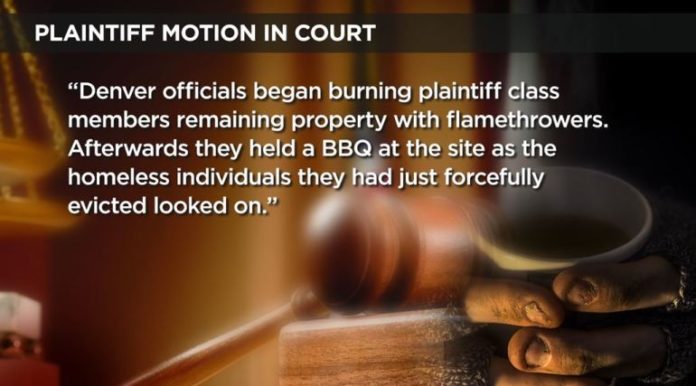 Denver, Colorado residents and local activists rallied outside of the Denver City and County Building on Monday to protest the continued mistreatment of the city’s homeless people.

Attorneys representing homeless plaintiffs claim city officials used flamethrowers to clear the area of homeless people, and then had a barbecue while the hungry, homeless victims watched. They also said all of their belongings were either stolen or burned.

The plaintiffs are fighting to end the city’s homeless sweeps — the practice of removing items resembling a camp on public sidewalks or parks, reported KDVR.

As expected, city officials have denied the accusations.

“While facts will be determined by the court, it is absurd to suggest that the city used flamethrowers against any individual experiencing homeless.”

“The city also plans to file a motion for summary judgment,” the city said in a statement. “It will be up to the court to determine what the evidence shows and whether either side is entitled to judgment without a trial.”

Jason Flores-Williams, an attorney in the case, said in court, “Denver officials began burning plaintiff class members remaining property with flamethrowers. Afterwards, they held a BBQ at the site as the homeless individuals they had just forcefully evicted looked on.”

One included Bennie Milliner, an official who works in the department charged with ending homelessness in Denver.

“I think without it we would look like L.A. right now,” Flores-Williams quoted Milliner saying.

“So what Mr. Milliner did with one statement is express the real motivation and intent behind the homeless sweeps, and that is to rid the city of unwanted persons.” 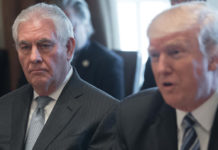 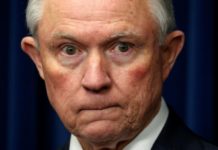 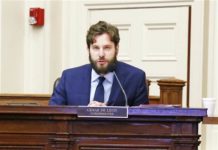 ‘My only recommendation is to start killing the hell out of them.’ – Anti...