Home Crime Man Who Claimed He Was Stabbed For His ‘Neo-Nazi Haircut’ Actually Stabbed... 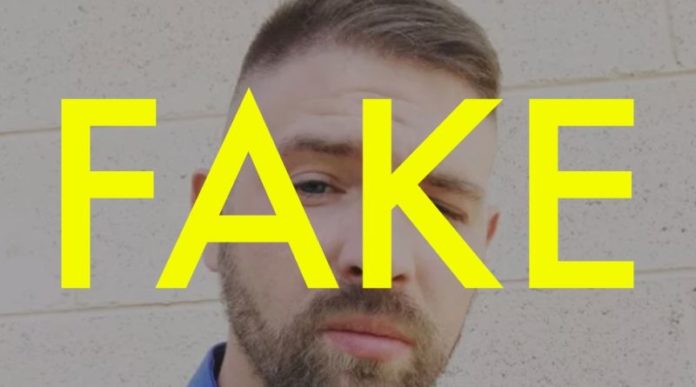 Do you remember guy a couple of weeks ago who said he got stabbed by a stranger because of his sweet “neo-Nazi haircut”? It turns out that his story was a total fabrication after he accidentally stabbed himself. Naturally, he decided to blame it on a non existent black guy that didn’t appear on surveillance footage.

“Soooooooo apparently I look like a neo-Nazi and got stabbed for it,” Witt claimed in a now-deleted post. “Luckily I put my hands up to stop it so he only stabbed my hand… please keep in mind there was no conversation between me and this dude I was literally just getting out of my car.”

Sheridan police arrested Joshua Witt, 26, after he admitted cutting himself and making up a story about being stabbed by someone who asked if he was a neo-Nazi because of his haircut, according to Gizmodo.

Police became skeptical of Witt’s story when they reviewed surveillance video and saw no one running from the scene. They also found a transient who lives in the area who matched the description Witt gave, but cleared him as a suspect.

Video from a nearby sporting goods store showed Witt purchasing a small knife.

Police questioned Witt regarding that information on Aug. 24, and he admitted to accidentally cutting himself with the knife while in his car parked in front of the store.

Witt was booked on a charge of false reporting to authorities and released. If convicted, he faces a fine of up to $2,650 and up to one year in jail.

Child Pornography Found At The Vatican