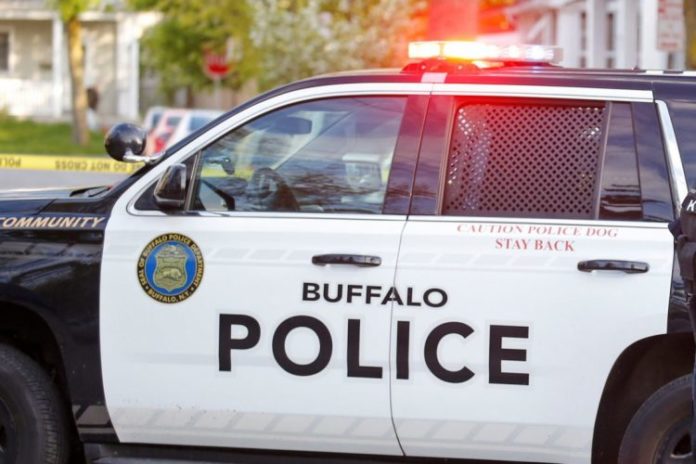 Black Lives Matter Buffalo and a coalition of residents have filed a federal lawsuit against the Buffalo Police Department.

Black Lives Matter and several other groups stood in front of City Hall and announced the federal lawsuit filed against BPD and the city of Buffalo, claiming the city needs to be held more accountable for how it treats African Americans, reported Buffalo News.

They also request the state Attorney General’s office investigate the BPD for “unconstitutional searches and seizures” based on a State University of New York at Buffalo and Cornell Law School study co-authored by Anji Malhotra.

“In our study, we have found that since 2006, when the city … adopted a broken windows/zero tolerance policing policy. That policy is really meant only zero tolerance for people of color in the City of Buffalo. The Fourteenth Amendment guarantees to everyone, equally, that one has a right to be free of unreasonable seizures,” Malhotra said.

Buffalo News reported Malhotra, along with current and former UB law students who worked on the study, said, as the study specified, that their “data establishes clear racial disparities adversely impacting African-Americans and Latinos — and sharp increases in these disparities as Buffalo has moved further towards its most recent urban renewal program.”

Called “Authority without Accountability,” the study found that:

The lawsuit was filed by a woman who says she was retaliated against by BPD after she did a T.V. interview criticizing the traffic checkpoint in front of her east side home. She says a week later, she was given several tickets by the BPD for things like her garbage can and a car on her property.

The lawsuit was filed with the Western District of New York District Court and the plaintiffs are seeking money damages.

Republicans Are Stripping Our Freedoms One By One – Anti Media News

Florida Cop Threatened To Rape And Murder A Woman And Her Family If She...