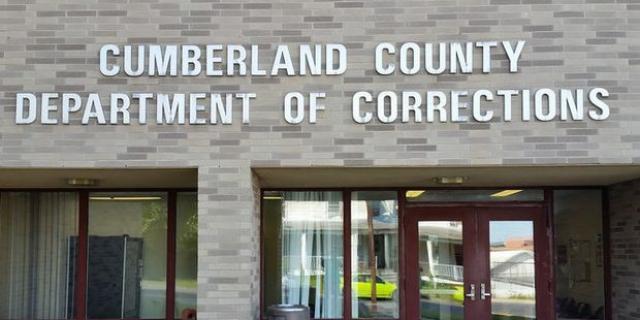 Three Cumberland County corrections officers have been charged in 2 separate incidents that led to the suicide of inmates at the county jail in 2017.

The grand jury indicted Tabatha Roman, 31, of Vineland, on a charge of endangering another person after she allegedly failed to check on an inmate, who was identified only as M.M. The state medical examiner determined the inmate died by suicide Feb. 20, Prosecutor Jennifer Webb-McRae said.

Cimino and Gomez made false entries in “Close Watch Forms” maintained by the Cumberland County Department of Corrections and engaged in conduct that created a substantial risk of death to an inmate identified as D.C. on May 27.

Victor Bermudez, president of PBA Local 231, the corrections unit for the Cumberland County Jail, issued a statement about the charges and indictment:

“Critical incidents, such as suicides, are always difficult for all parties involved where nobody wins,” Bermudez said. “It’s an unfortunate part of the service officers are asked to perform when families lose loved ones which is difficult for us also. PBA Local 231 stands by its officers with confidence during the ongoing proceedings. Our hearts go out to those for their losses but ask for patience until the totality of the facts can be reported. The PBA has been proactive in suggesting adopting protocols and resources successfully exercised by other institutions, striving to provide a safe and secure environment. Even if improvements are needed and welcomed, that does not equate with anything criminal taking place.”

An attorney representing Cimino and Roman says the charges have no merit and the officers were doing their jobs correctly.

The Prosecutor’s Office did not directly identify the inmates, but the suicides did correspond with two previously reported jail suicides.

Megan Moore, a 21-year-old woman from Millville, was found hanged in her cell Feb. 20. David Conroy, 32, of Elmer, was on suicide watch when he killed himself in May, according to Press of Atlantic City.

The deaths were part of a series of suicides at the jail over the past 3 years. The suicides, 6 in 34 months, led to a lawsuit that accused the jail of having a “woefully deficient system” in dealing with inmates.

All three have been suspended without pay as they await their court dates.

Trump Criticizes Qatar’s Funding Of Terrorism, Then Sells Them $12 Billion Worth Of Weapons...

The FBI’s Entire Senior Staff Is Set To Testify Against Trump For Obstructing Justice...