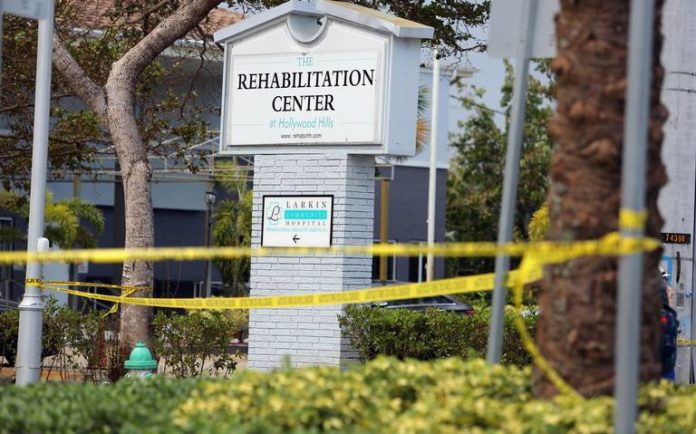 The Rehabilitation Center at Hollywood Hills is under a criminal homicide investigation because 8 of the residents of the nursing home died after they lost air conditioning.

After Hurricane Irma rolled through, they lost power, and it was so unbearably hot and humid that the elderly people were literally dying.

The worst residents were sent to the hospital across the street as they struggled to find solutions for air conditioners. They had portable A/C units and fans, but the heat and humidity was too much, reported Raw Story.

They actually called 36 hours before the the first death, but the calls for immediate help were not answered.

The reason they were calling Scott was they were told to call a special cell phone that Scott gave out to healthcare executives saying they should call if there are any problems. So, they did exactly that, and no one came to the rescue.

Scott’s office refused to accept any blame after they ignored the pleas for help on the special help line for healthcare.

“The tragic and senseless loss at Hollywood Hills Rehabilitation Center is the subject of a criminal homicide investigation by law enforcement,” a statement from Scott’s office read. “Let’s be clear — this facility is located across the street from one of Florida’s largest hospitals, which never lost power and had fully operating facilities. It is 100 percent the responsibility of health care professionals to preserve life by acting in the best interest of the health and well-being of their patients.”

CBS4 reported there are still dozens of nursing homes across Florida still without power.