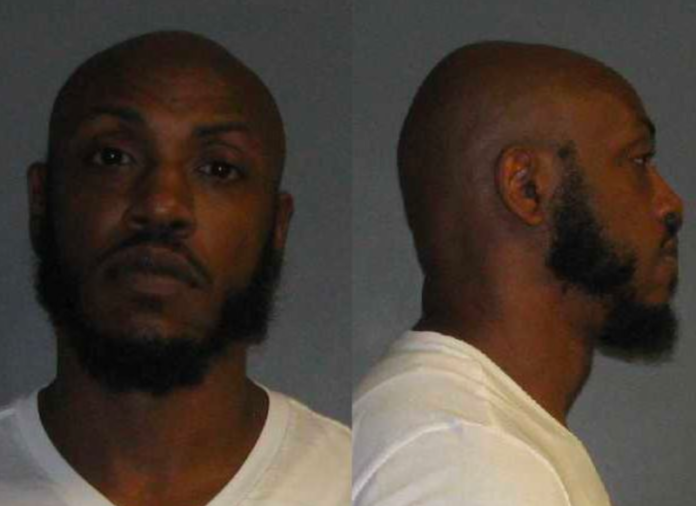 New Orleans rapper Michael “Mystikal” Tyler has been indicted on charges of rape and kidnapping stemming from a 2016 incident.

The rapper has been charged with first-degree rape and second-degree kidnapping, with a bond set at $3 million, reported KSLA.

Two others are also being held in relation to the crime:

Averweone Darnell Holman, 26, of Shreveport, is also being held on $3 million bond on charges of first-degree rape and second-degree kidnapping. Tenichia Monieck Wafford, who allegedly threatened the victim into not talking, is being held on a $500,000 bond, and has been charged with obstruction of justice.

In 2003, he pleaded guilty to sexual battery and extortion charges. He was released in January 2010, with 5 years on probation and he had to register as a sex offender in Louisiana.

Ex-Soldier Arrested After Tying Her Service Dog to a Tree and Shooting It Dead...

Why the U.S. Is Really Putting Boots on the Ground in Syria – Anti...