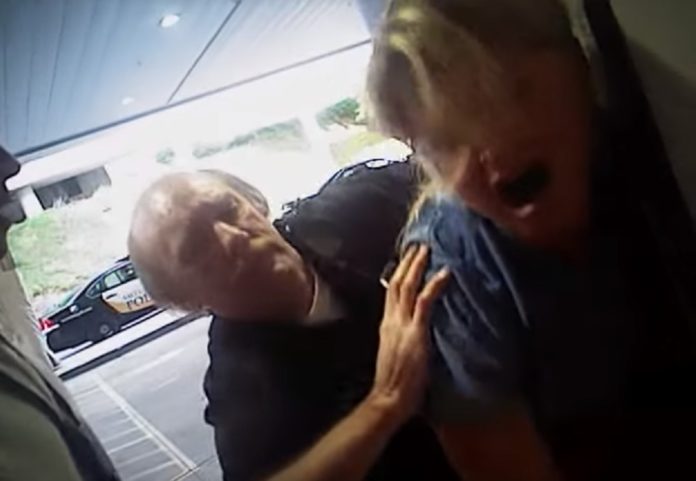 As the internal affairs investigation concludes on the highly controversial arrest of the University of Utah Nurse that refuse to break the law, the officer who made the unlawful arrest has made his final plea to keep his job.

“[Chief Brown] will review the file, he’ll review the internal affairs complaint, all of the witness statements, and our comments today and make a decision,” Skordas said.

Skordas does not believe his client should lose his job just because he wrongfully arrested a nurse who refused his command to break the law.  Of course, he was fired from his part-time paramedic job over the ordeal.

“I don’t think anybody is going to say that Jeff couldn’t have done things differently and there should be some sanction for that. I don’t think this warns major discipline, I don’t think it warrants termination by any means,” Skordas said. “I hope that people can keep this case in perspective and not let the media frenzy that surrounded it decide what the punishment should be.”

Payne has been on paid leave since video of the incident went viral.

Skordas realizes it will be hard for Payne to return to work as a police officer. Payne did apologize to Wubbels and the University of Utah Hospital staff.

“I know Jeff wants to go back to work, I know that it would be difficult for him, I’m sure there are members of the department that will be a little circumspect around him, but he’s worked here for 27 years and he has a very good reputation,” Skordas said.

If Payne is fired, then Skordas plans to file an appeal to the Salt Lake City Civil Service Commission and if necessary to the Utah Supreme Court.