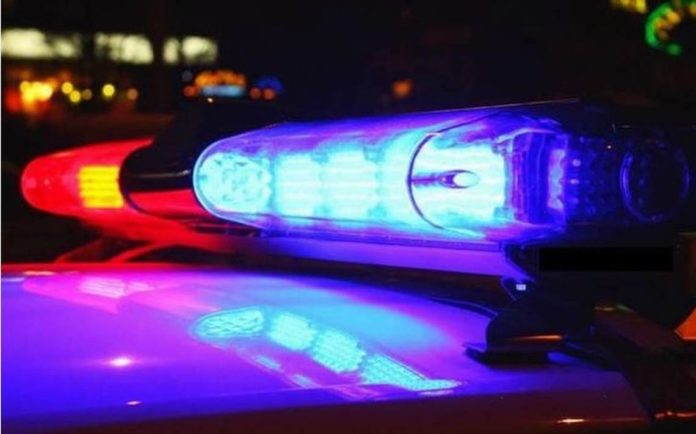 The June 29 incident started when a caller reported a man throwing rocks at a home and fence in the 900 block of Texas Street, an area behind the Moores’ house that Tracie says is essentially the back yard.

An officer spoke with Michael to investigate “the possibility that he might be under the influence of a controlled substance,” according to Widner’s press release.

Police allege Michael was “sweating, breathing heavily, having difficulties focusing and acting paranoid.” The officer did not realize Michael was autistic, and made him perform a field sobriety test.

The autistic teen was unable to pass the test, so an officer decided to handcuff him “for everyone’s safety until they could determine what was occurring.”

Michael naturally pulled away as the officer put on the first handcuff, backing into the second officer, knocking all 3 to the ground, according to the news release.

As the officer put the first handcuff on, the man pulled away, “backing into the second officer, and all three went to the ground,” the news release said.

The officers were then allegedly scared of the loose cuff because it could injure someone.

At that point, police chose to tase Michael 2 times. They were then able to fully cuff him and put him in a police cruiser before one of the officers knocked on the front door of the home.

“It could’ve all been avoided,” Tracie said. “We’re just all in complete and sheer utter disbelief this could happen to him.”

Investigators are reviewing body camera footage, which has not yet been released to the public.

Father Of Famous Aleppo Boy Just Exposed How The US & White Helmets Lied...