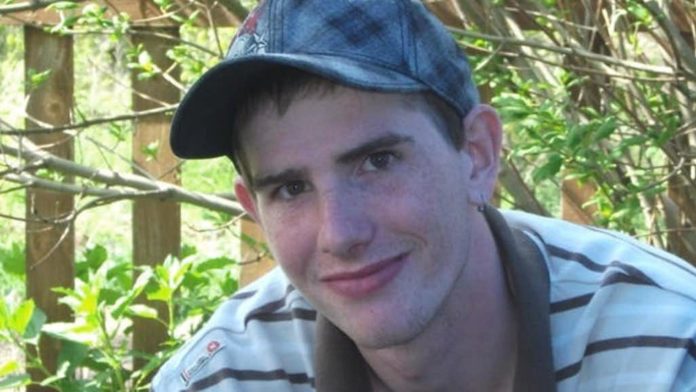 Knowski pointed out labeling it a homicide does not necessarily mean the officer intended death, which would be a necessary factor to prove murder.

Police have not allowed Fuller’s family to see the dashcam footage, but his mother, Marla Fuller, said she was told by the North Dakota Bureau of Criminal Investigation that her son was pistol whipped 3 times before being shot in the back of the head.

Police are using Marsy’s law to refuse to identify the officers involved, but they did verify that the killer is on administrative leave.

Marsy’s law protects the rights of victims, so by citing this law, police are actually saying the killer is the victim in this homicide.

“The police chief stated Marsy’s law on TV as to why not naming the officer,” Marla Fuller said. “He (the officer who shot Daniel Fuller) is not the victim, we are.”

Fuller’s family continues to push for criminal charges against Daniel’s killer, even though police will not reveal who he is.

Five Teenagers Who Recorded And Mock A Disabled Man As He Drown Will Not...