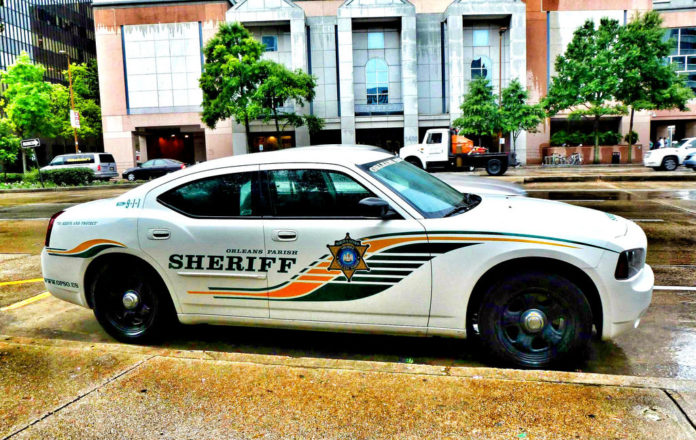 Three days later, he pleaded guilty to the 15-year-old crime and he received a one-year sentence with credit for the seven years he served at Dixon Correctional Institute for a different crime.

The lawsuit states Grant should have been set free because his time was served. Criminal District Judge Camille Buras, who sentenced him to the time already served, even contacted the sheriff’s office and requested they expedite Grant’s release.

Regardless of already serving his time and a judge’s request to expedite his release, Grant was held at the Orleans Parish Prison for a week and a half before being sent to the privately run Madison Parish Correctional Center in Tallulah.

On July 15, 2016, Buras was told by Grant’s friend Alred Marshall that Grant was still imprisoned. Buras then called Gusman and Warden Chris Stinson, and she vacated Grant’s sentence on July 18.

A week later, on July 25, Buras emailed 2 Department of Corrections employees to ask why Grant was still being held.

Grant’s attorney, William Most, said, “Mr. Grant is fighting to hold the Sheriff and the DOC accountable for imprisoning hundreds or thousands of people past the end of their court-ordered sentences. Judge Brown’s decision ensures that Mr. Grant will have his day in court.”

U.S Attack Kills At Least 40, Wounds 85 From Militia Fighting AGAINST ISIS In...