Home Latest News U.S. Citizen And Father of 4 Was Imprisoned By ICE For Nearly... 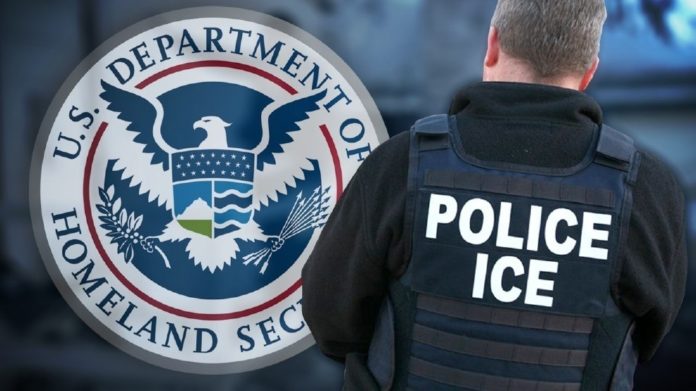 In May 2016, he was taken by ICE after a 2-year sentence for drug possession. ICE tried to have him deported for overstaying his visa.

Because Jaen was born into a marriage with a parent who is a citizen, his attorney argued he was also a U.S. citizen, but ICE attorneys said it is based on a biological relationship, not his mother’s husband / the man who raised him.

“It is really striking for the government to be running around telling marital families that ‘no, this isn’t really a family,’” Ian Samuel, one of his attorneys, said. “That offends some of the oldest instincts we have as a civilized people.”

“ICE seemed totally unconcerned they were imprisoning and deporting a U.S. citizen,” his immigration attorney, Andrea Saenz, said. “I felt that they only saw him as a person with a criminal history.”

In April of this year, a 2nd US Circuit Court of Appeals ruled that he is a citizen and he had to be released. He was finally reunited with his family on the same day.

The court issued its written opinion stating the country has long recognized that a child born into a legally married couple is considered the child of the husband – regardless of biological relations. That has been the standard at the state and federal level for decades.

“This presumption has reflected the traditional ‘aversion to declaring children illegitimate,’ as well as an interest in promoting familial tranquillity through deference to the marital family,” the decision said.

The court made it known that a biological relationship does not have to exist for a parent to pass on citizenship.